George Orwell said in his essay “Why I Write.” that before anyone begins spewing content relevant to their age they must acquire an emotional attitude. Many in my world would call it a bias, but without it there is probably feeble impulse to write.

I feel that at this point of my life I have accumulated a healthy amount of bias and I am ready to stand behind those choices. I have always been averse to sharing my preferences with the world before and have thus eschewed social media in trying to remain as private as possible.

However, I am at a stage where I have started feeling the impulse to share. I wondered why that was and Orwell thinks that a cocktail of the following ingredients is responsible for the drive to generate content–

(i) Sheer egoism : He thinks it is to ‘seem clever’ , be famous, be immortalized in the pages of the abyss that is the internet, or get back at the bullies of your childhood ( that’s a euphemism for parents … reverse that). Basically, vanity. I agree with him on the point that not many people have it in them to remain selfish enough to write as they grow older. Only the upper crust.

(ii)Aesthetic Enthusiasm : For the love of creating beautiful things. This is the reason for writing in Python over Java too. For instance, it can be a font choice or the color palette of website. But in the Orwellian world there exists some appreciation of beauty that inspires creation.

(iii)Political Purpose : He encourages the reader to consider the term ‘politics’ in it’s broadest sense. He urges us to think of it as the drive of wanting to nudging the world into a certain direction.

(iv)Historical Impulse : This reason has to do with reporting the point of view of the writer so he/she can report on what happened as a record for posterity. So basically like maintaining a diary.

Am I vain? Most definitely. Am I an aesthete? Probably. Am I political? iOS > Android. So, yes. But my main reason to write is the last one: Note taking. 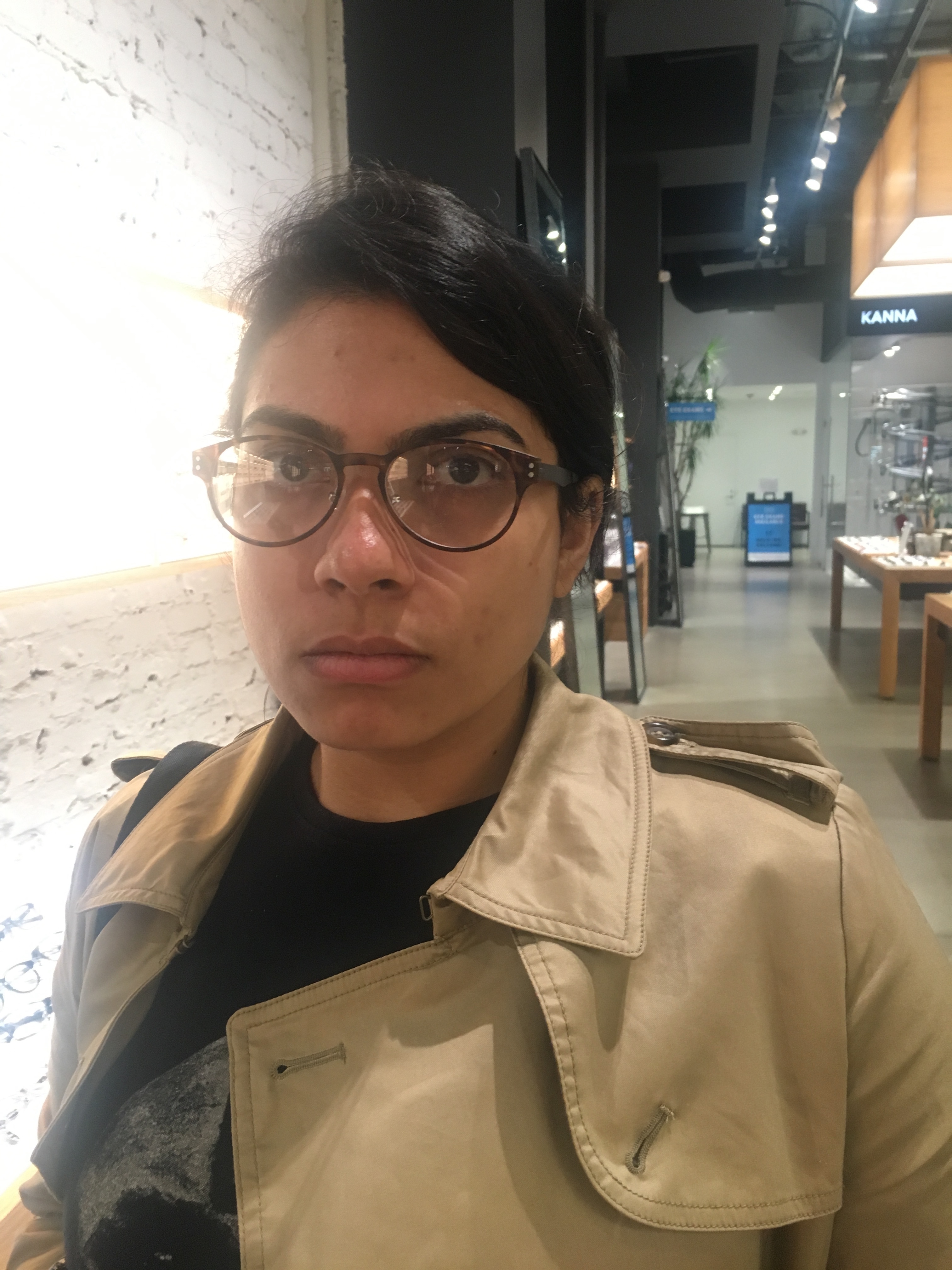